The Danish Padel Federation(DPF) was founded in 2009 with two clubs and 45 members. From 2009 until 2017 DPF was not active. DPF was reestablished in 2017 by a group of enthusiastic people.
Padel in Denmark has experienced in a positive development since 2015, growing from a few courts in 2012 to more than 600 courts by the end of 2021. The development the last three years has been exceeding our hopes and we expect the positive development to continue for years to come.

The Danish Padel Federation is working hard to promote and develop Padel in Denmark. Our main goal is to make padel one of the dominating sports of choice in Denmark. We believe that padel is for everyone and we promote padel throu our national teams, supporting clubs and centres with organizing padel tournaments for players on all levels.  We are proud to host the largest team tournament in the world with more than 3500 players in the tournament. We are constantly seeing the level of the Danish Players improving due to facilitating these local tournaments and our offering of the official courses offered by FIP Acadamy to all our members. 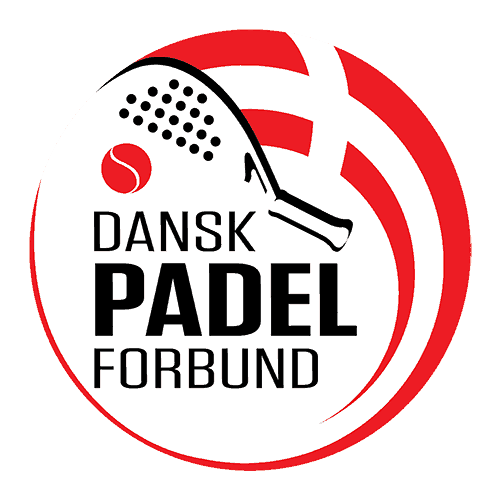 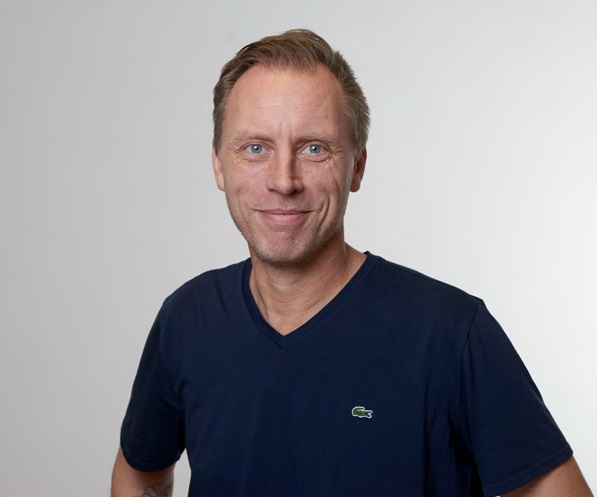