The Dutch Padel Federation is the governing body of padel in The Netherlands. It was founded in 2010 and fully functional since 2011. The mission of the organization is the regulation, organization and promotion of Padel in the country as well as the representation of Holland in all international competitions and discussion forums, including the International Padel Federation.

The Dutch Padel Federation is experiencing a rapid growth in club members and licensed players. The interest of the sport has increased exponentially since the organization of the European Championships 2015 and World Padel Championships 2016, both events taking place in The Hague/Rijswijk, The Netherlands. 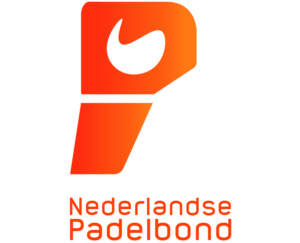 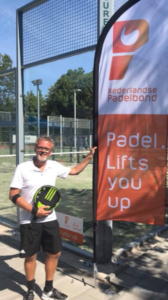 «Padel is a small but very fast growing sport in our country. From the Federation we give impulse to all aspects of the sport, such as organization of the national circuit and clubs competitions, national teams and education of future padel instructors. We also support, regulate and give impulse to the construction of padel courts by providing technical information to all parties involved in the further out-roll of related infrastructure.
Being Padel a small sport, we also invest in making sure that the sport is positioned, protected and regulated in such a way that it will continue to grow steadily and independently for many years to come. We invite you to join our efforts and we hope to greet you in any of the padel courts of Holland soon.»