Established in 2011, The Padel Federation of Ireland was set up to become the governing body of Padel in Ireland. Our core values are of integrity, inclusion and the promotion of Padel. We are responsible for helping all of our clubs to grow and develop to their full potential, assisting them in any way that we can.

Although we are relatively young in the Padel world, we are starting to see a significant increase in the number of players from all walks of life who are starting to play this incredible sport. This has resulted in a large injection of players coming from various backgrounds and sports.

Currently in Ireland, padel keeps growing by the day. Our aim, is to continue the expansion of the sport throughout Ireland. Within my role in the Padel Federation of Ireland, I am responsible for various tasks such as ensuring that we are running high level tournaments, events and promoting the development Padel in Ireland. It is part of my job to ensure that the sport is regulated properly. I am consistently looking for new ways to grow our player base and the level of play. An example of this was in January 2019, when we launched the Irish Padel Tour, this helped us to promote a competitive spirit in Irish padel and to develop our competition players further. Padel is really starting to take off in Ireland and we strongly believe that it is going to be the sport of the 21st century. 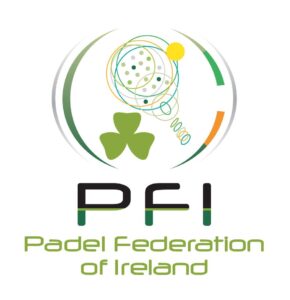 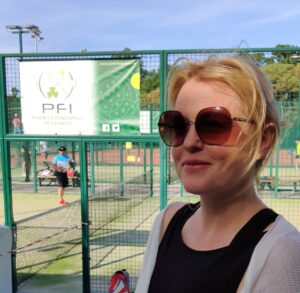