The Monaco Padel Federation was born in the spirit of its Founder in 1996 : back then, he worked tirelessly to organise the very first tournament between France and Spain on the Port de Monaco,  under the high patronage of H.S.H. Prince Albert of Monaco.

The Federation was officially founded in 2014. One of its main goals was to obtain official recognition from the Princely Government. This mission is now successfully completed as the government authorities delivered their agreement on July 8, 2020.

The size of the country (2 km2) is surely one of Monaco’ outstanding features. However, instead of being an impediment for padel activities, the Federation has decided to use it as a force by collaborating with all the Padel clubs located in the neighbouring communes of the Principality.

The spirit of conviviality attached to this sport not only finds itself on the courts but also in the collaborative management of its Federation. 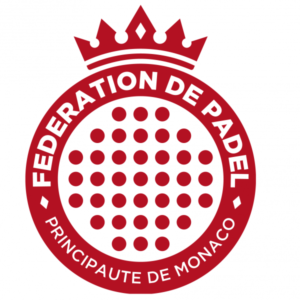